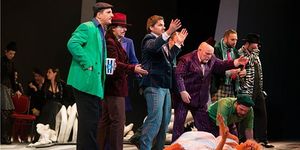 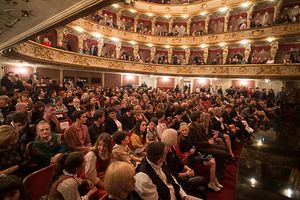 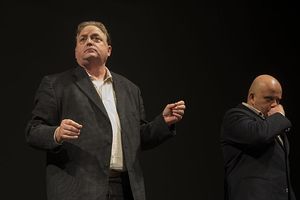 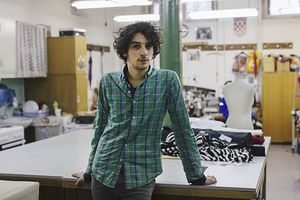 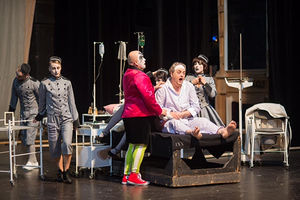 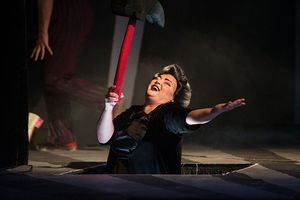 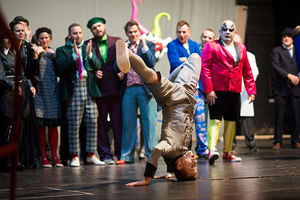 This opera, due to performance in the Croatian language, a difficult task for Hendrick. The famous American tenor debuted in the New York Metropolitan Opera Manelaja role in Strauss' The Egyptian Helen ". During 27 years of impressive career has been a series of major roles in many of the world's opera houses. In 2001 proclaimed Artist of the Year of the Washington National Opera in the role of Lenny Small in Floydovoj opera "Of Mice and Men". Rado appearances in Slavic opera. It was his experience singing in Czech and Russian help in overcoming the Croatian text. "The invitation from Zagreb for me is primarily a great honor. On the other hand, it is a great responsibility. If the audience has already removed the money and the time to come see this opera, then I have to give my best to overcome this text, understand, I understand, so I brought the character completely. Moreover, lately I have not had a chance to play roles such as Prince. Melancholy, helpless and comedy, "says Hendrick. 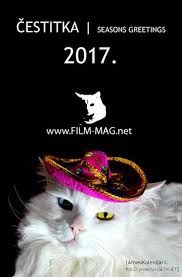